Truls and I are in London and yesterday we spent the whole evening with Kaoru from the excellent band Deathline and had a loooong and inspirational talk about anything and everything. We've never met before but found each other immediately and I'm so looking forward to the work we're gonna do together!

They're just about to release a new single Ten of Clubs in May and their second album in the Autumn follwed by a tour and I'll do my best to make sure they get to Sweden too!

I've heard three tracks from the new album and fell for them hard, they've kept their raw underground rock style yet the production is more worked through than before and Jennys deep voice makes me want to start singing, bad idea *giggles*. 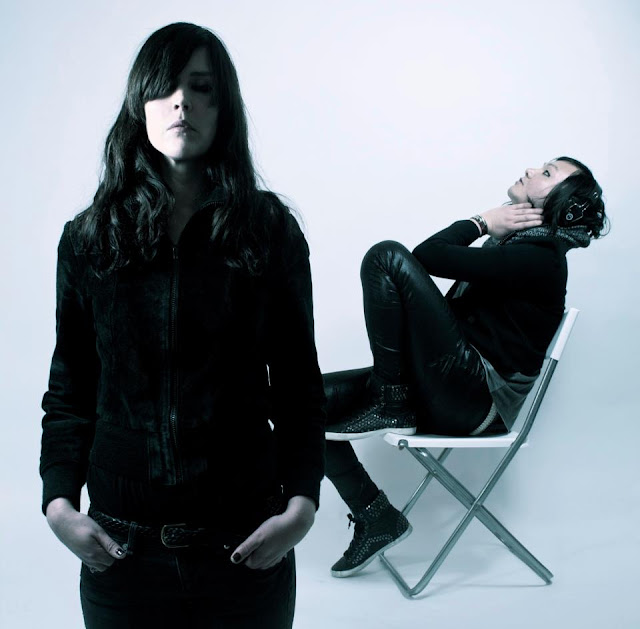 Posted by ANNA ÖSTERLUND at 12:09 PM No comments:

Posted by ANNA ÖSTERLUND at 2:56 PM No comments:

As you know I sometimes run workshops at universities, colleges and at various companies in creative methods and lecture about fashion and identity from a sociological point of view, both in Sweden and abroad. This interview was filmed in November last year when a bunch of girls from Friskusprojektet came over to my place to hear my thoughts on fashion, film and creativity. It's a local democracy thing going on here in Malmö that any woman between 15 and 25 can take part in for free. They meet every second week to either discuss film, make their own films, or visit someone that works with it. Their goal is to strengthen women and give them tools to develop confidence in themselves and make for changes in society  no matter of their origin or social group. We had tea in my sofa and I got so inspired by all of their questions and ideas and here is a five minute clip from our session together. It's in Swedish though...

It was filmed and edited by Helena Alvesalo who also run the communication bureau Omnia Minima. I met her a week after and she had been so inspired by our talk that she had printed the words "pants" on her pants, "shirt" on her shirts and so on. I loved that idea!!!

The background music is by the excellent musician Anna Jadéus who you most definately should check out, the stuff with her singing on that you find on her Myspace or on Spotify is great, and actually quite different and more of a singer/songwriter style than what you here in the clip.
Posted by ANNA ÖSTERLUND at 8:17 PM No comments:

In Front of the Camera 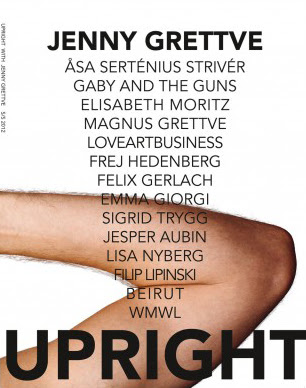 Most of the time I'm behind the camera but sometimes I just happen to sneak in front of it too. Here's an editorial of me showing the SS-12 collection by Jenny Grettve in the magazine Upright. Check out her webshop too! 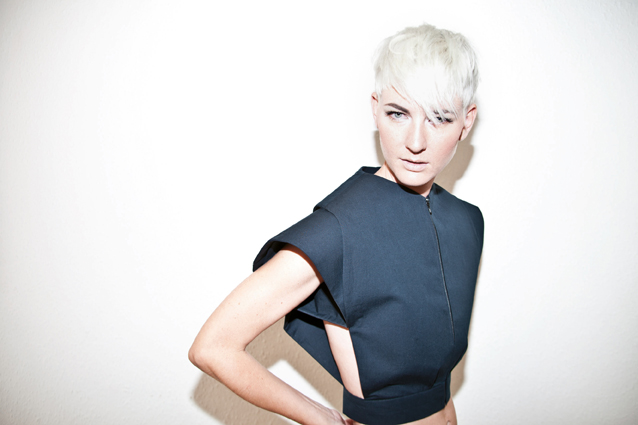 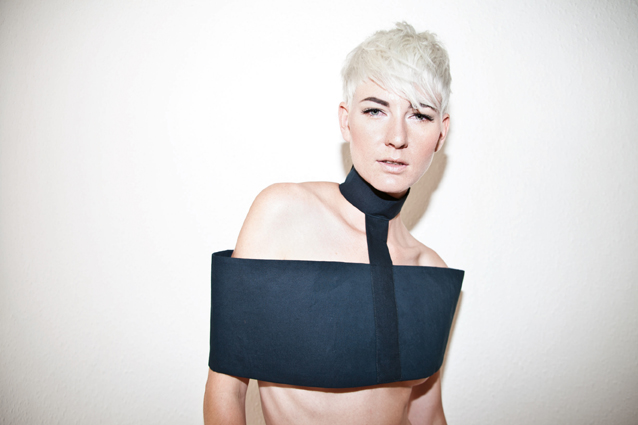 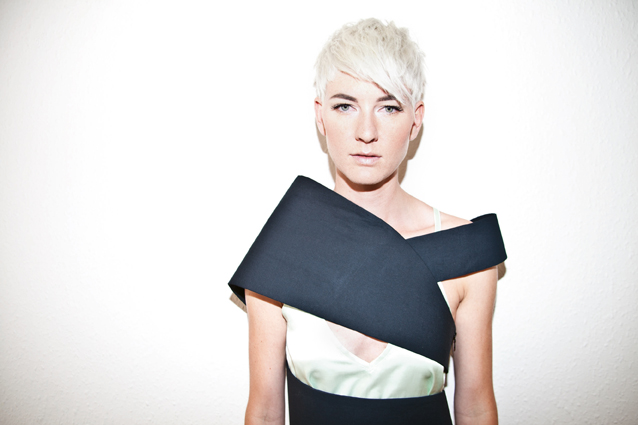 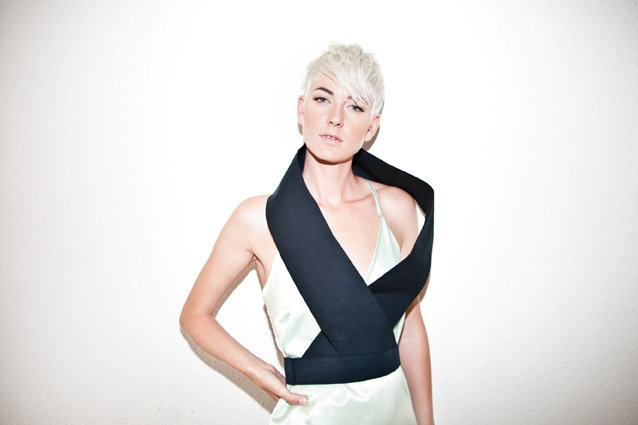 Posted by ANNA ÖSTERLUND at 12:16 PM No comments: